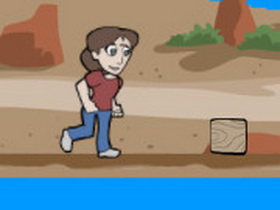 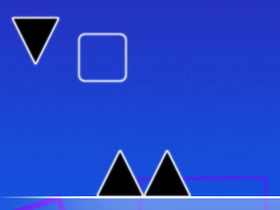 Impossible Run
Impossible Run is a running game. The game requires you to react quickly. The obstacles are laid out up and down the road. You need to change the road quickly when thre is obstacle before you. How long can the girl run under your control? Join in the running game now and share your achievemnet on Facebook. You can also invite your friends to play the game.
Impossible Run is playable on PC, Apple and Android Devices, both mobile and tablet, enjoy the fun of playing the mobile game with friends. The game was played 24219 times since December-22nd-2017, and was voted 68 times, 62.12% of players like the game.
Control: Tap or click to control.
Tags: Achievement Games - Highscore Games - Kids Games - Boy Games - Avoid Games - Side Scrolling Games - Running Games - Mobile Games
Home - Random Game - TOS - Privacy Policy - PK.4J.COM © 2017