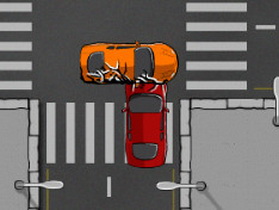 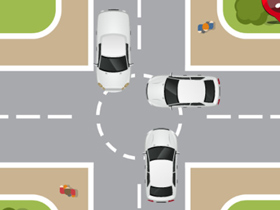 Crazy Car
Play games for fun. Here is a car driving game Crazy Car for you to relax. You task is to collect as many coins as you can to get higher score. The car speed becomes faster and faster as the game level up, try to dodge the cars before you quickly. Players who like driving games don't miss it. Start now!
Crazy Car is playable on PC, Apple and Android Devices, both mobile and tablet, enjoy the fun of playing the mobile game with friends. The game was played 70281 times since January-24th-2018, and was voted 206 times, 71.57% of players like the game.
Control: Tap to control.
Tags: Achievement Games - Highscore Games - Kids Games - Boy Games - Avoid Games - Collecting Games - Car Games - Mobile Games
Home - Random Game - TOS - Privacy Policy - PK.4J.COM © 2017