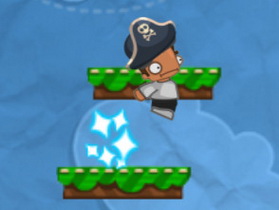 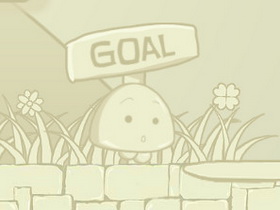 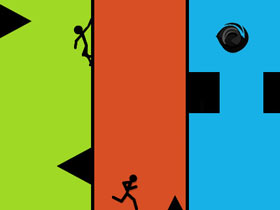 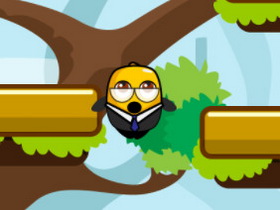 Valto
Valto is jumping game. Your task is to collect as many stars as you can during jump. Change the steps quickly, don't jump onto the steps with thorns. The more stars you collect, the higher score you get. Join in the game now to see how many stars you can collect. Players who like jump game don't miss it. Submit your achievements to move up the leaderboard.
Valto is playable on PC, Apple and Android Devices, both mobile and tablet, enjoy the fun of playing the mobile game with friends. The game was played 36240 times since January-2nd-2018, and was voted 123 times, 67.77% of players like the game.
Control: Use the left and right arrow keys to control.
Tags: Achievement Games - Highscore Games - Kids Games - Boy Games - Avoid Games - Collecting Games - Adventure Games - Platform Games - Jumping Games - Mobile Games
Home - Random Game - TOS - Privacy Policy - PK.4J.COM © 2017