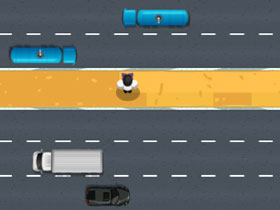 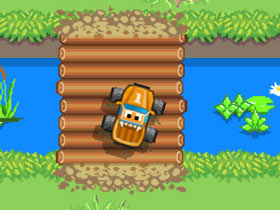 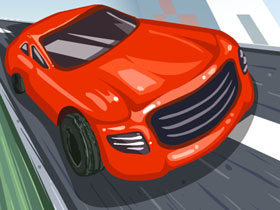 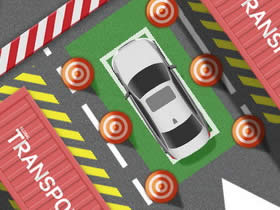 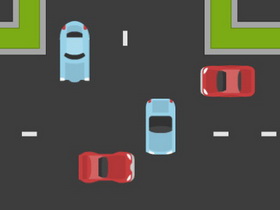 Uncle Express Go Go
Traffic jam is a common phenomenon in many cities as the modernization of the city. We should cross the road more carefully than before. You play as a pedestrian in the game Uncle Express Go Go. Your task is to cross the road without hitting by the cars. You score one point as long as you move forward. Can you cross more roads? Join in the game now and share your achievements on the leaderboard.
Uncle Express Go Go is playable on PC, Apple and Android Devices, both mobile and tablet, enjoy the fun of playing the mobile game with friends. The game was played 21414 times since May-17th-2018, and was voted 69 times, 64.18% of players like the game.
Control: Control the man with up and down arrow keys.
Tags: Achievement Games - Highscore Games - Kids Games - Boy Games - Relaxation Games - Avoid Games - Skill Games - Car Games - Mobile Games
Home - Random Game - TOS - Privacy Policy - PK.4J.COM © 2017