Home >> Tap The Rat: Play On Mobile & Tablet With Friends 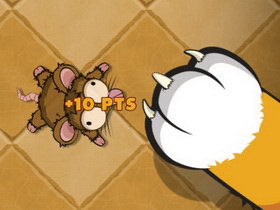 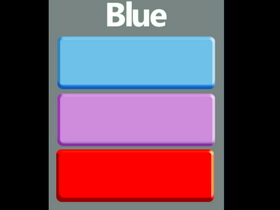 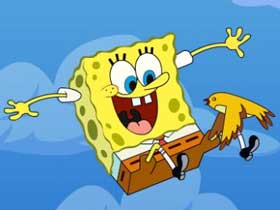 Tap The Rat
The battle between the rat abnd the kitty never stops. Play as a kitty in the game Tap The Rat to catch as many rats as you can. If you want to catch more rats in limited time, react quickly to get the bonus time. Join in the game now and share it with your friends to see who is the kitty hero on the learderboard. Good luck in the battle between rat and kitty.
Tap The Rat is playable on PC, Apple and Android Devices, both mobile and tablet, enjoy the fun of playing the mobile game with friends. The game was played 82806 times since January-24th-2018, and was voted 330 times, 66.77% of players like the game.
Control: Tap to play.
Tags: Achievement Games - Highscore Games - Kids Games - Relaxation Games - Collecting Games - Animal Games - Timing Games - Mobile Games
Home - Random Game - TOS - Privacy Policy - PK.4J.COM © 2017