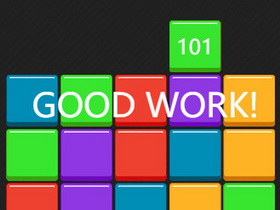 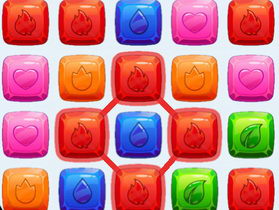 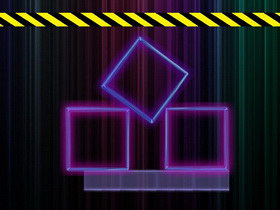 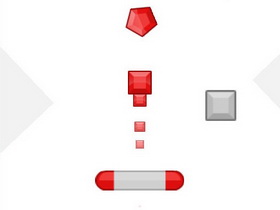 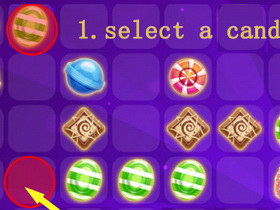 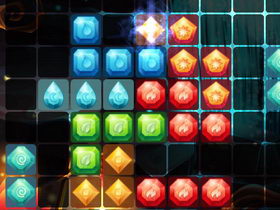 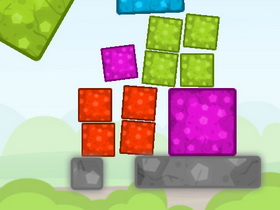 Sliding Bricks
Sliding Bricks is a color matching game. Click the bricks below which has the same color as the above brick with the numbers. The bricks below will move upward faster and faster as the game proceeds. The more bricks you remove, the higher score you get. How many bricks can you remove before they get to the top red line?
Sliding Bricks is playable on PC, Apple and Android Devices, both mobile and tablet, enjoy the fun of playing the mobile game with friends. The game was played 229086 times since July-6th-2018, and was voted 175 times, 63.01% of players like the game.
Control: Tap or control to play.
Tags: Achievement Games - Highscore Games - Kids Games - Relaxation Games - Skill Games - Puzzle Games - Matching Games - Block Games - Mobile Games
Home - Random Game - TOS - Privacy Policy - PK.4J.COM © 2017