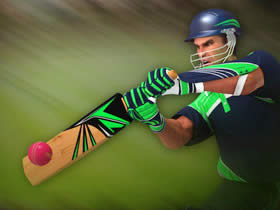 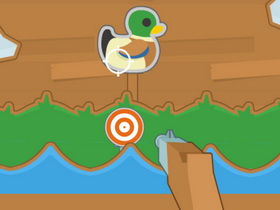 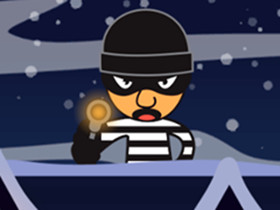 Skeet Challenge
Playing game is a necessary for a colorful life. Here is a shooting game called Skeet Challenge for you to enjoy and relax. Skeet shooting is a recreational and competitive activity where players with shot guns attempt to break clay targets in the air at high speed from a variety of angles. Hold the gun to shoot the clay pigeon mechanically flung into the air. Use the arrow button to adjust the scope and the space bar to shoot. Show your shooting skills to get high score. Enjoy the game and share your hits on Facebook!
Skeet Challenge is playable on PC, Apple and Android Devices, both mobile and tablet, enjoy the fun of playing the mobile game with friends. The game was played 618196 times since November-1st-2017, and was voted 3396 times, 56.84% of players like the game.
Control: Use the arrow button and space bar to control.
Tags: Achievement Games - Highscore Games - Kids Games - Boy Games - Skill Games - Shooting Games - Sports Games - Gun Games - Mobile Games
Home - Random Game - TOS - Privacy Policy - PK.4J.COM © 2017