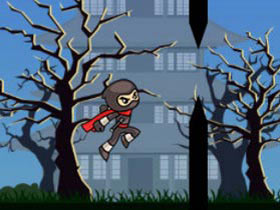 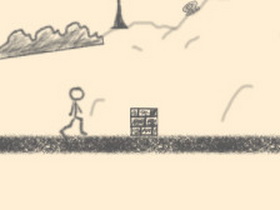 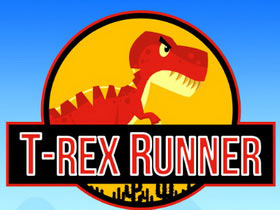 Running Ninja
A ninja or shinobi was a covert agent or mercenary in feudal Japan. The functions of the ninja included espionage, sabotage, infiltration, assassination and guerrilla warfare. Imagine that you are a Ninja in that time and have the task to collect stars. You need to run, roll and jump the room between the thorns to collect more stars. Join in the game Running Ninja now and show your skills as a Ninja. Good luck and enjoy the Ninja life.
Running Ninja is playable on PC, Apple and Android Devices, both mobile and tablet, enjoy the fun of playing the mobile game with friends. The game was played 77006 times since February-20th-2018, and was voted 221 times, 60.27% of players like the game.
Control: Click to control.
Tags: Achievement Games - Highscore Games - Kids Games - Boy Games - Relaxation Games - Avoid Games - Obstacle Games - Side Scrolling Games - Running Games - Mobile Games
Home - Random Game - TOS - Privacy Policy - PK.4J.COM © 2017