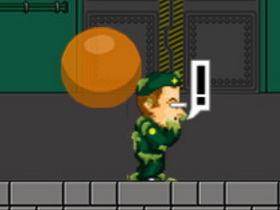 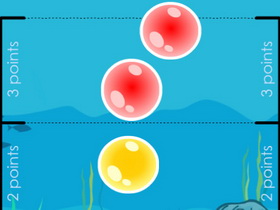 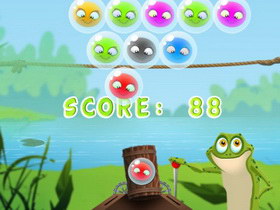 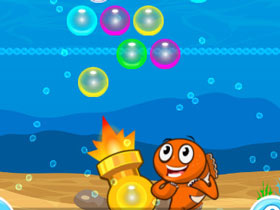 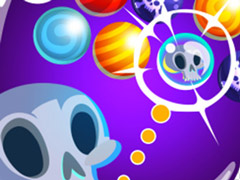 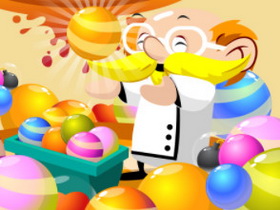 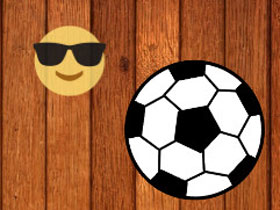 Radioactive Ball
Radioactive materials are very dangerous and harmful to the world. A new weapon is invented to shoot them. Your task is to help the man in the game shoot and eliminate the radioactive ball with the space bar. The big ball can decompose many small balls during you fight against them. Do not tough the ball which can kill you soon, use the left and right arrow keys to move before and after. Try to finish the task and get high score in each level. Enjoy the shooting game called Radioactive Ball and share your wonderful game video on Facebook!
Radioactive Ball is playable on PC, Apple and Android Devices, both mobile and tablet, enjoy the fun of playing the mobile game with friends. The game was played 27375 times since October-31st-2017, and was voted 148 times, 54.11% of players like the game.
Control: Use left, right arrow keys and space bar to control.
Tags: Achievement Games - Highscore Games - Kids Games - Boy Games - Avoid Games - Adventure Games - Bubble Games - Mobile Games
Home - Random Game - TOS - Privacy Policy - PK.4J.COM © 2017