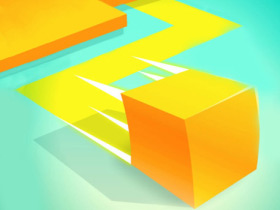 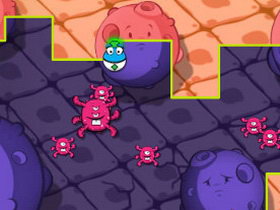 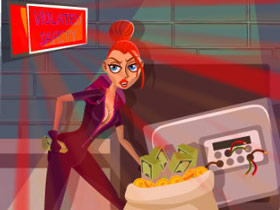 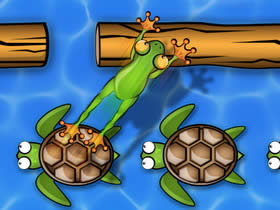 Paper.io
Paper.io is a multiplayer game. All the players occupy area with their own line in a fixed area. The one who occupy the biggest area wins the game. One hand, the one who touches the side of fixed area will lose the game. On the other hand, your opponent will kill you by touching your line. Killed or to be killed? It is up to you. Come on showing your skill as a game talents. Have fun and share your wonderful record with other game fans!
Paper.io is playable on PC, Apple and Android Devices, both mobile and tablet, enjoy the fun of playing the mobile game with friends. The game was played 247993 times since November-6th-2017, and was voted 1488 times, 58.34% of players like the game.
Control: Use arrow keys to control.
Tags: Achievement Games - Highscore Games - Kids Games - Boy Games - Relaxation Games - Avoid Games - Funny Games - Mobile Games
Home - Random Game - TOS - Privacy Policy - PK.4J.COM © 2017