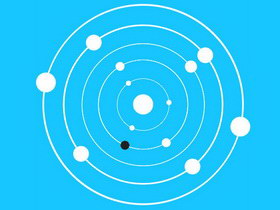 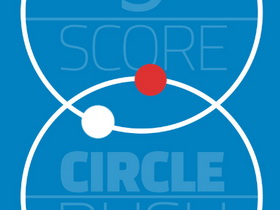 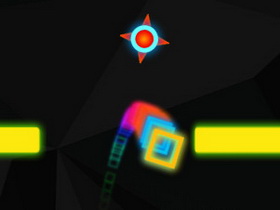 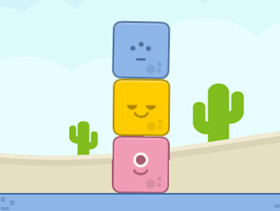 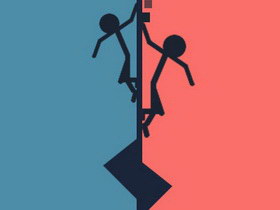 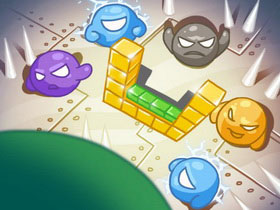 Orbit
What you control in Orbit is a black dot. Different orbits form the concentric circles. When the black dot gets to the center of the concentric circles without touching the white dots on orbits, you complete the level. The circles roate more and more quickly. It requires you to react quickly to pass through the orbits. How many levels can you complete? Join in the game right right now and submit your score on leaderboard.
Orbit is playable on PC, Apple and Android Devices, both mobile and tablet, enjoy the fun of playing the mobile game with friends. The game was played 22836 times since December-15th-2017, and was voted 46 times, 70.45% of players like the game.
Control: Tap or click to control.
Tags: Achievement Games - Highscore Games - Kids Games - Relaxation Games - Avoid Games - Puzzle Games - Mobile Games
Home - Random Game - TOS - Privacy Policy - PK.4J.COM © 2017