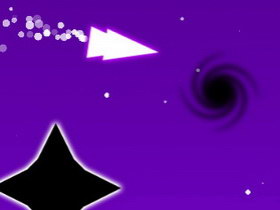 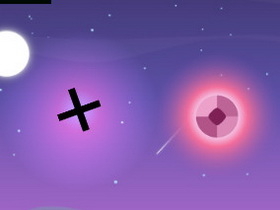 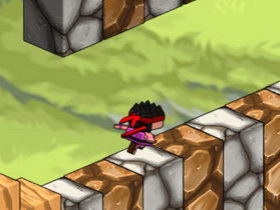 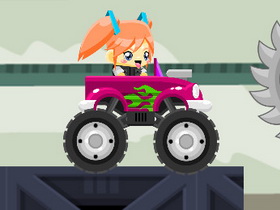 Neon Flight
The goal of the game Neon Flight is to control the neon to fly as far as you can. Tap and hold to fly the neon. There are many obstacles in the game, react quickly to dodge them and fly father. When you collect enough purple objects, you can unlock other neons in the store. Join in the game now and share it with your friends.
Neon Flight is playable on PC, Apple and Android Devices, both mobile and tablet, enjoy the fun of playing the mobile game with friends. The game was played 15920 times since January-27th-2018, and was voted 62 times, 66.67% of players like the game.
Control: Tap and hold to fly.
Tags: Achievement Games - Highscore Games - Kids Games - Relaxation Games - Avoid Games - Collecting Games - Side Scrolling Games - Mobile Games
Home - Random Game - TOS - Privacy Policy - PK.4J.COM © 2017