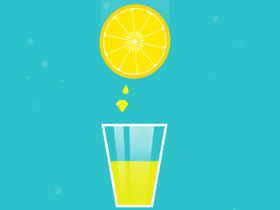 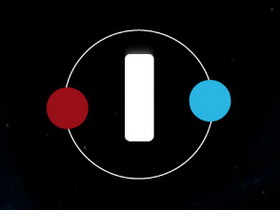 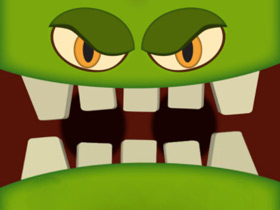 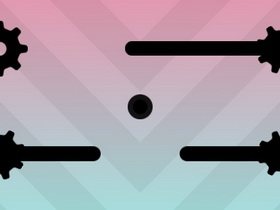 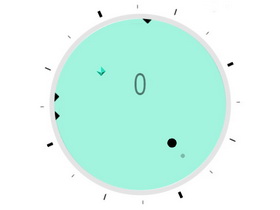 Lemonade
What kind of fruit juice do you like? Kiwi, lemon, pitaya, coconut, grapefruit, carambola, watermelon juice? There are 17 kinds of fruits in the game Lemonade. Join it to squeeze the fruit juice you want to drink. The first juice is a yellow lemon. When you collect enough coins, you can unlock the other skins to squeeze the juice of the fruit you like. Can you get the juice of the fruit you'd like to drink? Good luck and share the interesting game with the other players.
Lemonade is playable on PC, Apple and Android Devices, both mobile and tablet, enjoy the fun of playing the mobile game with friends. The game was played 99125 times since February-20th-2018, and was voted 407 times, 62.72% of players like the game.
Control: Click or tap to play.
Tags: Achievement Games - Highscore Games - Kids Games - Relaxation Games - Avoid Games - Collecting Games - Skill Games - Mobile Games
Home - Random Game - TOS - Privacy Policy - PK.4J.COM © 2017