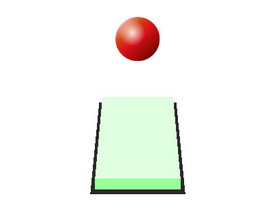 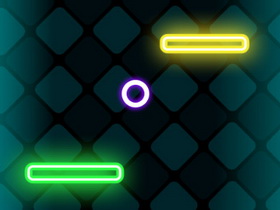 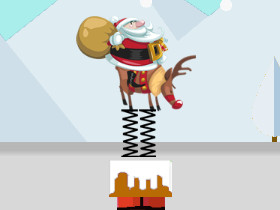 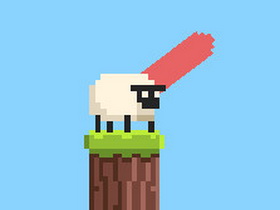 Hop Game Online
The character in the game of Hop Game Online is a red ball. The white boards are laid out on white screen separately. Use the arrow keys to control the red ball to hop onto the white boards without falling down. Try to hop as long as you can and get higher score. Enjoy the game and challenge the ranking list!
Hop Game Online is playable on PC, Apple and Android Devices, both mobile and tablet, enjoy the fun of playing the mobile game with friends. The game was played 59838 times since November-3rd-2017, and was voted 237 times, 62.13% of players like the game.
Control: Use the arrow keys to control.
Tags: Achievement Games - Highscore Games - Kids Games - Boy Games - Relaxation Games - Avoid Games - Platform Games - Ball Games - Mobile Games
Home - Random Game - TOS - Privacy Policy - PK.4J.COM © 2017