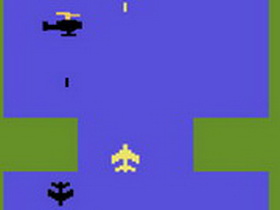 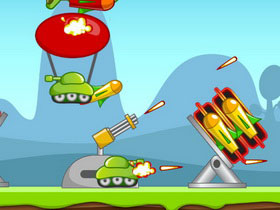 Galactic War
Galactic War is an interesting shooting game. The Galaxy is invaded by Aliens. Your goal in this game is to shoot as many as enemy star ships with your battle plan. Use the keys in the game to avoid collision with other star ships. Or you will lose the game. Show you skills to survive as long as possible and get high scores. Good luck and share it with your friends.
Galactic War is playable on PC, Apple and Android Devices, both mobile and tablet, enjoy the fun of playing the mobile game with friends. The game was played 207200 times since October-9th-2017, and was voted 741 times, 65.22% of players like the game.
Control: Click the keys in the game to shoot star ships in different directions.
Tags: Achievement Games - Highscore Games - Kids Games - Boy Games - Avoid Games - Shooting Games - Flight Games - Mobile Games
Home - Random Game - TOS - Privacy Policy - PK.4J.COM © 2017