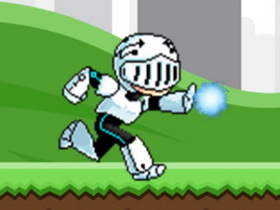 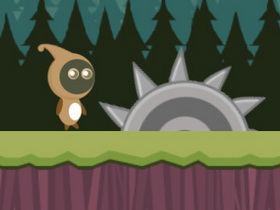 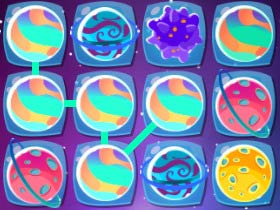 Galactic Shooter
Welcome to galactic battlefield. Drive your fighter to start a fierce war with the enemies. The more fighters of enemy you shoot, the higher score you get. The bullets are endless, just shoot the fighters of the enemy. On the other hand, the enemies appear from different direction to shoot you, you need to avoid being shot by them. Join in the Galactic Shooter right now. And share your shooting score on the leaderboard.
Galactic Shooter is playable on PC, Apple and Android Devices, both mobile and tablet, enjoy the fun of playing the mobile game with friends. The game was played 171887 times since December-15th-2017, and was voted 731 times, 69.82% of players like the game.
Control: Click or tap the to shoot, arrow keys to move.
Tags: Achievement Games - Highscore Games - Kids Games - Boy Games - Avoid Games - Shooting Games - Driving Games - Space Games - Mobile Games
Home - Random Game - TOS - Privacy Policy - PK.4J.COM © 2017