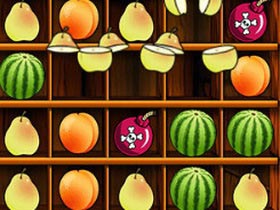 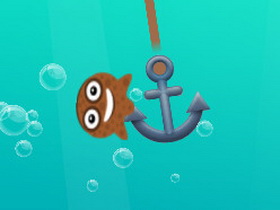 Fruit Break
Fruit Break is a very classic game which is suitable for you to play and relax in spare time. Cut all kinds of fruits flying on the air. The emergence of the bomb and the colorful game page make the game more thrilling. Be careful the bomb and cut more and more fruits. Have fun and play it with your friends in spare time!
Fruit Break is playable on PC, Apple and Android Devices, both mobile and tablet, enjoy the fun of playing the mobile game with friends. The game was played 446402 times since October-26th-2017, and was voted 2214 times, 68.04% of players like the game.
Control: Click and slide the screen with your mouse.
Tags: Achievement Games - Highscore Games - Kids Games - Boy Games - Avoid Games - Timing Games - Bomb Games - Fruit Games - Mobile Games
Home - Random Game - TOS - Privacy Policy - PK.4J.COM © 2017