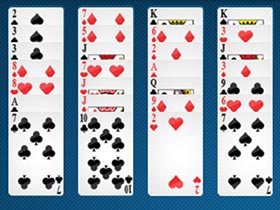 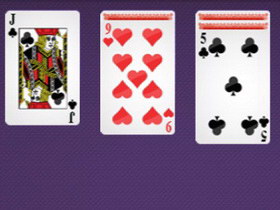 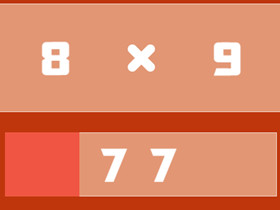 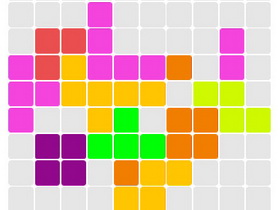 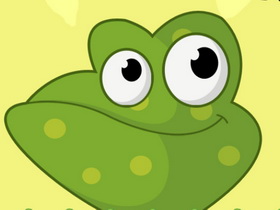 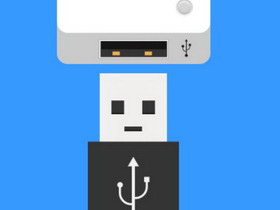 Freecell Solitaire
Free solitaire is an interesting puzzle game. Eight piles of cards are laid out from left to right. The goal is to build four foundations by suit form Ace to King. The cards must be built down in different color suit 'red on black, black on red'. Try to complete the game with as few moves as possible. The number of cards you can drag simultaneously will reduce as your moves increase. Solve in the best time and make your score. Once you start playing, you won't be able to put this game down. Have fun!
Freecell Solitaire is playable on PC, Apple and Android Devices, both mobile and tablet, enjoy the fun of playing the mobile game with friends. The game was played 25335 times since September-19th-2017, and was voted 158 times, 56.41% of players like the game.
Control: Drag the cards with your mouse.
Tags: Achievement Games - Highscore Games - Kids Games - Boy Games - Skill Games - Brain Games - Card Games - Mobile Games
Home - Random Game - TOS - Privacy Policy - PK.4J.COM © 2017